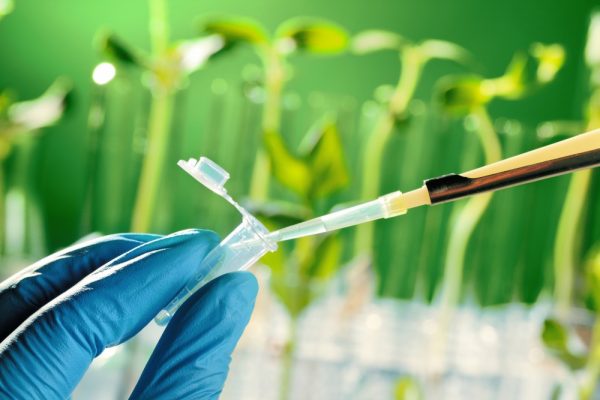 It all began in 2004 when Nigeria signed a Memorandum of Understanding (MoU) with the United States government to support genetically modified crops after which a Biosafety Law was enacted in in April 2015. Since then the question has bordered on whether Genetically Modified Foods (GMFs) are good substitutes as claimed by some experts? If the GMFs are indeed a boost to crops, they why all the furor about it with several countries imposing a ban on their production?

In attempting to allay the fears about of GMOs, the Open Forum on Agricultural Biotechnology in Africa (OFAB) gave a response in one of its policy briefs, saying that “in real life nothing is absolutely safe but a degree of certainty is assured compared to other conventional breeding procedure.

Experts in the health sector have argued that natural foods are the best for healthy living as GMOs are experimental foods that can lead to health complications for humans later in life. As such, they could create more problems than they tend to solve.

The argument sustaining this project are that the process would lift farmers from subsistence to commercial farming, that it helps to develop a variety of crops that repel insects, and that GMOs are not synthetic. It has also been said that it could help to prevent stunted growth in Nigeria, with the country once recording the highest rate of stunted growths.

The issue of GMOs today is still a very controversial topic in Nigeria. It is worth noting that in March 2015 the World Health Organisation (WHO) classified glyphosate, the key ingredient in herbicides and pesticides, as carcinogenic.