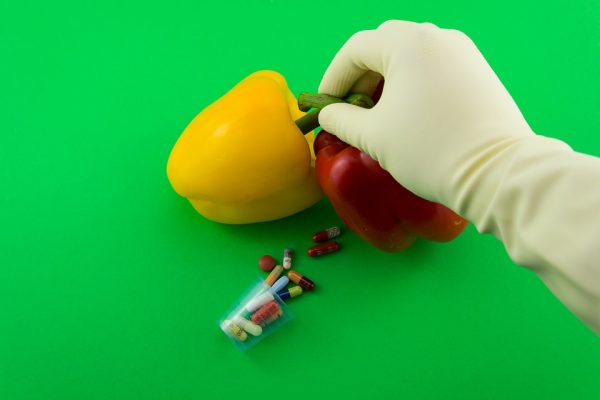 American agribusiness Cargill has its sights set on moving up the food chain and focusing on the aquaculture and meat segments, with Asia expected to be a key market.

MacLennan expressed interest in the prospects Asia offers, adding that Cargill has made recent investments in the region. Among them are a chocolate facility in Indonesia, feed mills in Vietnam and South Korea, and joint ventures in the chicken business in the Philippines and Indonesia, he said.

The company reportedly drew the ire of farmers after it was linked to the Non-GMO Project, a non-profit anti-GMO group. Cargill responded by reaching out to farmer groups to discuss how the company could better acknowledge how it remains in favor or GMOs.

“We don’t believe in attacking GMOs as a technology. It’s a valid and legitimate technology … At the same time, there are some consumers that don’t want it,” MacLennan said. 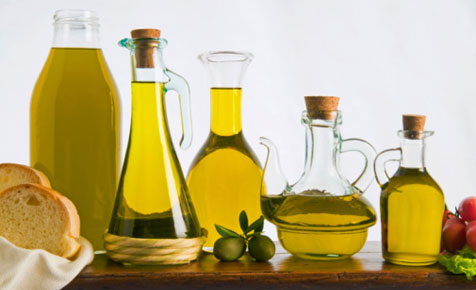 ACCORDING to the Ministry of Health, four out of five Fijians are dying from non-communicable diseases including diabetes, cancer, lung and heart disease.

In case you didn’t know: Vegetable oils are bad. Bad news. Bad for your health. Bad for the environment. The word “vegetable” makes these oils sound good and healthy for us but nothing could be further from the truth

Unlike virgin coconut oil or olive oil that can be extracted by pressing, the manufactured oils have to be extracted in very unnatural ways. Today the average consumption in the US is 30 kilograms a year; per person! Even today, despite the fact that heart disease and cancer continue to rise at an alarming rate while butter consumption is down (and vegetable oil consumption is at an all-time high), people are still believing the hype and buying this very non-traditional, non-healthy food-like product.

So why are vegetable oils bad?

Vegetable oils are bad because they contain very high levels of polyunsaturated fats (PUFAs). But did you know that the fat content of the human body is about 97 percent saturated and monounsaturated fat? Our body needs fat for rebuilding cells and hormone production.

And it can only use what we give it. Polyunsaturated fats are highly unstable. They oxidize easily, meaning they cause inflammation and mutation in cells. That oxidation is then linked to all sorts of potential diseases. Vegetable oils also contain a very high concentration of Omega 6 fatty acids. These fatty acids also oxidize easily.

Omega-3 fatty acids have been shown to reduce inflammation and protect against cancer. Unbalanced levels of Omega-3 and Omega-6 fats have been linked to many types of cancers and a host of other problems.