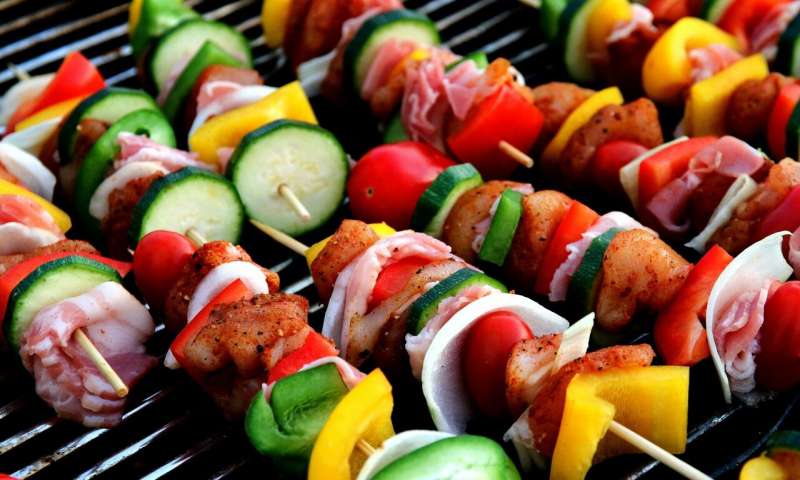 Scientists at Nanyang Technological University, Singapore (NTU Singapore) and the Harvard T. H. Chan School of Public Health (HSPH) have found that people who hold negative opinions of genetically-modified (GM) food are likely to feel the same about nano-enabled food—food with nano-additives to enhance flavour, nutrition or prolong shelf life.

In a survey of 1,000 respondents led by NTU comprising adult Singaporeans and permanent residents, close to a third found GM food unappealing, and their negative feelings influenced how they viewed nano-enabled food. Over a third felt neutral about GM food, while the remaining respondents welcomed it.

While the study focused specifically on reactions towards nano-enabled foods, lead investigator and NTU Associate Professor Shirley Ho said that the “spillover effect” they observed from GM food to nano-enabled food could possibly extend to other novel food technologies as well, given that mental associations that people make between similar technologies have shown to influence their behaviour towards a newer technology.