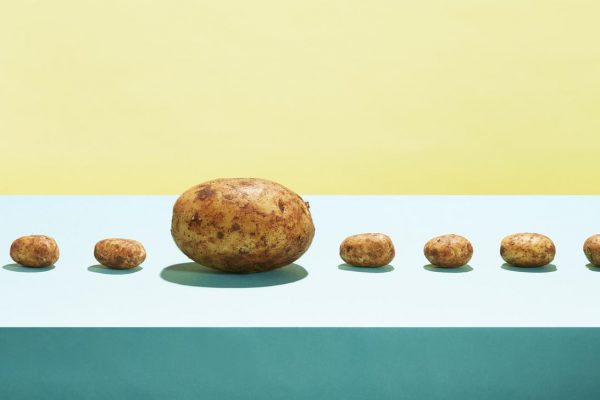 Glow-in-the-dark mice, silk-producing goats, venomous cabbage — these are all wacky and downright unsettling examples of what can happen when scientists tinker with DNA. They’re also part of the reason that the public and scientific debates about genetically modified organisms — known as GMOs — persist.

Luckily, “Frankenfoods” like the venomous cabbage, aren’t something you’ll likely ever come into contact with. The GMOs that might be on your plate or in your snacks have been evaluated and approved by the Food and Drug Administration (FDA), and they’re perfectly safe, according to the World Health Organization (WHO).

GMO foods have been genetically engineered to alter the DNA of the food source for some specific purpose — a good example is the famed Flavr Savr tomato, which was genetically engineered to inhibit a gene that produces the protein that makes tomatoes ripen and rot. Thus, the Flavr Savr tomato remained firm and bright red for longer than non-GMO tomatoes.