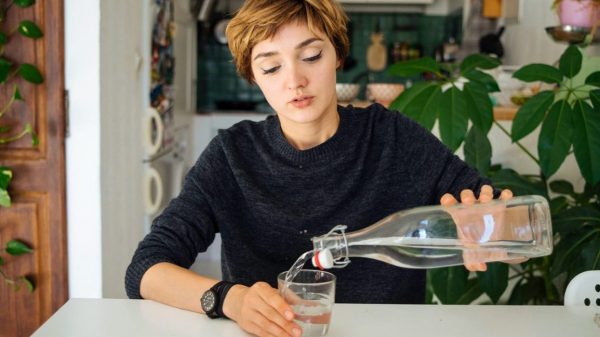 People seeking quick fixes to achieve weight loss might be tempted by the Snake Diet.

It promotes prolonged fasts interrupted by a solitary meal. Like most fad diets, it promises quick and drastic results.

This article tells you everything you need to know about the Snake Diet, including its safety and whether it works for weight loss.

What is the Snake Diet?

The Snake Diet promotes itself not as a restrictive diet but rather a lifestyle centered around prolonged fasting.

Founded on the belief that humans historically endured periods of famine, it argues that the human body can sustain itself on just one meal a few times a week.

It was invented by Cole Robinson, who calls himself a fasting coach but has no qualifications or background in medicine, biology, or nutrition.

The diet involves an initial fast of 48 hours — or as long as possible — supplemented with Snake Juice, an electrolyte beverage. After this period, there’s a feeding window of 1–2 hours before the next fast begins.

Though the Snake Diet may superficially resemble intermittent fasting, it’s much more extreme, even reframing a standard meal pattern — breakfast, lunch, and dinner — as a supplementary food.

Robinson sets several rules for the diet on his website but continually revises them via his YouTube channel. What results is a scattered set of guidelines.

Robinson also makes sweeping calorie recommends, claiming that a newcomer to the diet needs no more than 3,500 calories per week.

That’s significantly more than Robinson suggests, meaning that people on the Snake Diet run the risk of severe calorie deprivation.

Read the full article at Healthline