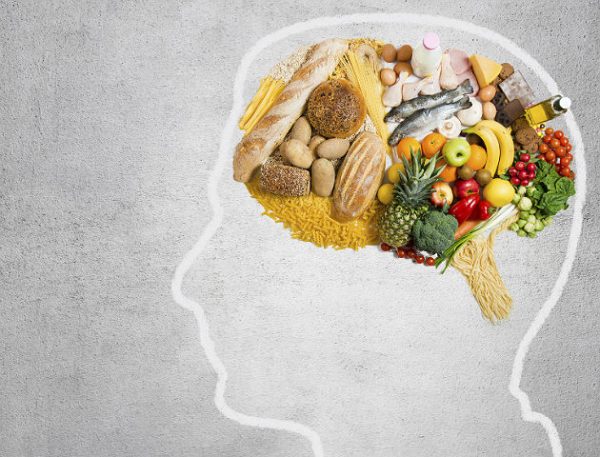 What doesn’t kill brain cells might make them stronger. The brain cells of mice who regularly fast may grow more than usual once they get food again, according to research presented at the Society for Neuroscience’s annual meeting in November and first reported by New Scientist.

One particular protein may be behind the growth: brain-derived neurotrophic factor (BDNF). In humans, BDNF may be involved in learning and memory. Levels of this protein tend to decline as a person gets older, especially if someone is diagnosed with a disease that can affect cognitive functions like Alzheimer’s. However, levels of this protein increase in mice that have been fasting by up to 50 percent.

In theory, Mattson said, BDNF might be stimulating cells to produce more mitochondria. Mitochondria are often described as the powerhouse of the cell—they’re what are responsible for transforming chemicals into an energy form that a cell can use to function. Having more of these mitochondria may allow brain cells to make more connections to other brain cells, too.

However, that’s still speculation. For now, so is the idea that fasting might make your brain work better. What Mattson can say, though, is that it might—“if you’re a mouse or a rat.”